My "Arsenal Til I Die" Moments

Football is rightly a rarity in the current climate, but with the Sunderland Til I Die documentary temporarily filling that void, it got me thinking. Arsenal is renowned in drama, or banter, as some demographics will call it, so could you imagine if the club had a similar fly-on-the-wall show?

There are so many occasions that I would've loved (and hated) to see in the same style that we've seen Sunderland's past two seasons play out. Here are the top moments across the last two decades that would have played out brilliantly for the camera.

1. 49 unbeaten and The Battle of The Buffet

Naturally these two go hand-in-hand. The glory of going a full season unbeaten under legendary manager Arsene Wenger was one of his greatest achievements at the club, but it didn't come easily.

The suggestion that his team at the time could go undefeated in the beginning of the 02-03 season was balked at, especially a month later when they lost to Everton thanks to a teenage Wayne Rooney ending Arsenal's 30-match run at the time (classic Arse that). But the preparations that went into prioritising the Premier League the year after, and the anxious times in matches which tied knots in your stomach would be worth viewing. I am, of course, talking about the Manchester United match where Patrick Vieira was sent off while it was 0-0 in the 80th, a last-minute penalty being awarded to the villain you love to hate, Ruud Van Nistelrooy, missing and the aftermath at full time.

And of course, the way it ended.

I don't have to go into detail into The Battle of The Buffet aka Pizzagate, but it defined a generation. The fact that the FA tried to have an investigation into it, but as both Arsenal and Man Utd decided to keep the matter to themselves and that there was no television footage, meant it was impossible to do anything about it.

If there was one image that needed to be seen on our screens, it's not Cesc Fabregas lobbing a pepperoni slice at Sir Alex Ferguson, but it's instead Wenger telling the United boss, "What do you want to do about it?"

This is a devastating one, but sometimes the utter rock-bottom lows is what makes football.

In a title-challenging season, Arsenal faced a tragic moment after a reckless challenge on striker Eduardo Da Silva had left him with a visibly horrific injury when playing Birmingham in February 2008. The team not only had to fight back from that, but also from going 1-0 down in the 23rd minute. Theo Walcott did, by scoring a brace within five minutes in the second half, but celebrations were cut short when Birmingham were awarded a last minute penalty in which they equalised to put a dent in Arsenal's title hopes.

Captain William Gallas was nothing short of distraught, and in his whirlwind of emotions, among the rest of his players, just sat on the pitch for a good couple of minutes after the full time whistle. The image of this was splattered on the back pages the next morning and everything surrounding that situation was almost a show.

Enough of the heartbreak, we've had historic moments and nights of magic we won't forget. Funnily enough this one was a month after the match against Birmingham.

After drawing 0-0 at the Emirates in the last-16 of the Champions League against AC Milan, they'd have to do the unthinkable; defeat Milan at San Siro to progress to the quarter-finals. The reason why it was so unthinkable? A British team had never beat Milan in their own backyard.

For one night, it wasn't about the drama but the jubilation. There wasn't worry about individual mistakes but it was pure relentless effort and for that effort, drive and confidence, us fans were blessed with one of our best nights in history. I just wanted to see the players' faces after that. 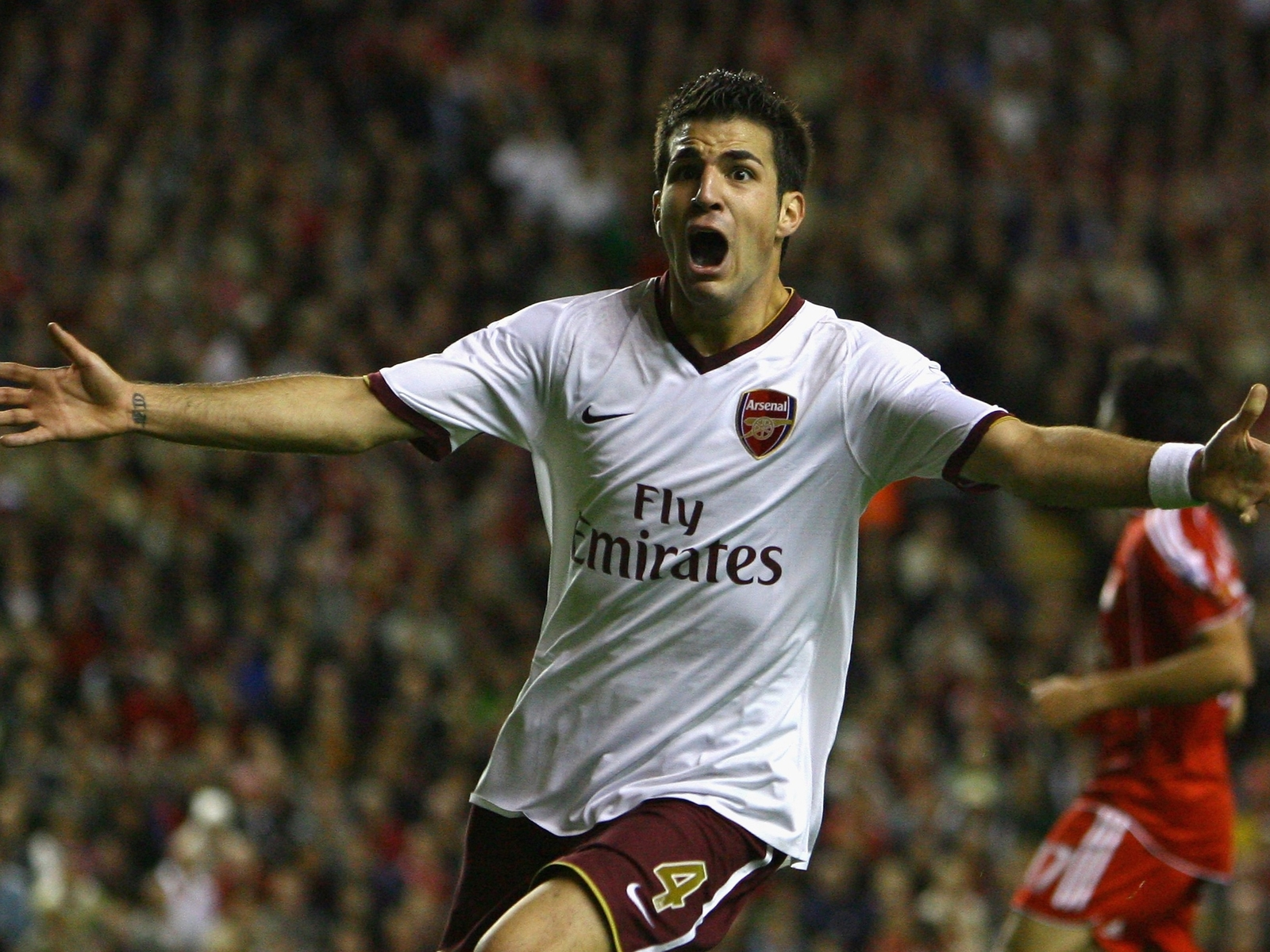