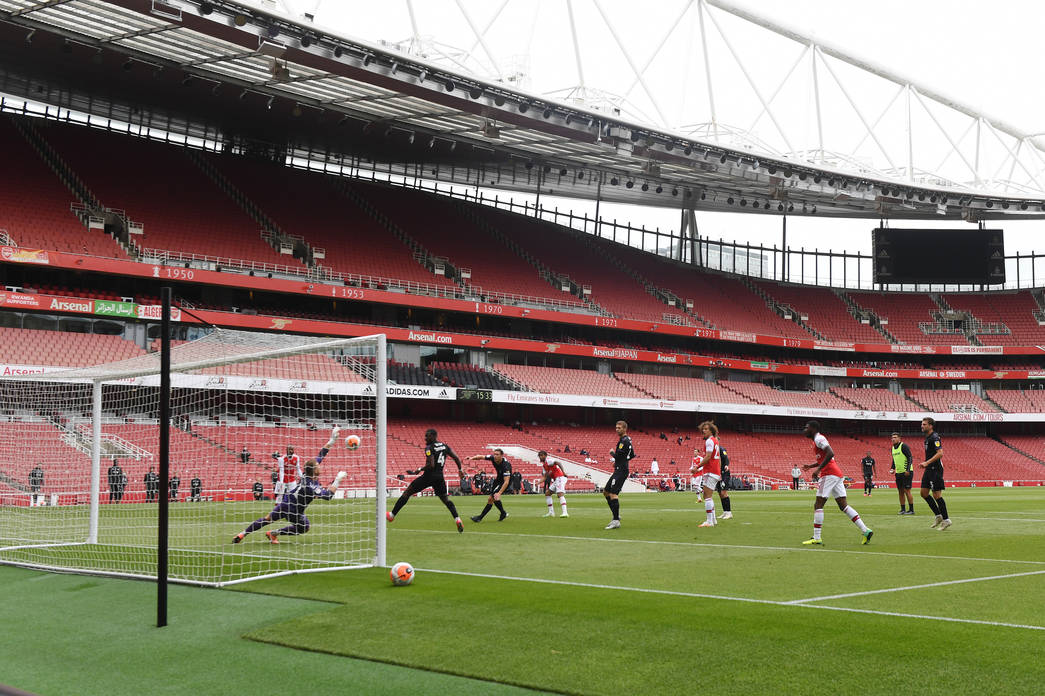 Arsenal vs Charlton Athletic behind closed doors - via Arsenal.com

With the Premier League set to resume on the 17th June and a trip to Manchester City coming up, it's vital that the Gunners get into the footballing spirit once again.

After two months of no matches or regular training at London Colney, things are now starting to take shape. Over the last few weeks, Premier League clubs have been able to return to their training bases to work on tactics with coaches and improve their fitness levels.

Social distanced training was in place to begin with, but thanks to the weekly Covid-19 tests which are now being carried out, players have been able to take part in contact training with their teammates for about a week or two now. So far there have been 6274 tests, covering all Premier League players and staff, only 13 have come back positive.

It's a process in which everyone must take one step at a time, but the early signs we are getting from 'project restart' seem encouraging. To back that up, the Arsenal First Team played in a behind closed doors friendly at the Emirates Stadium this weekend. 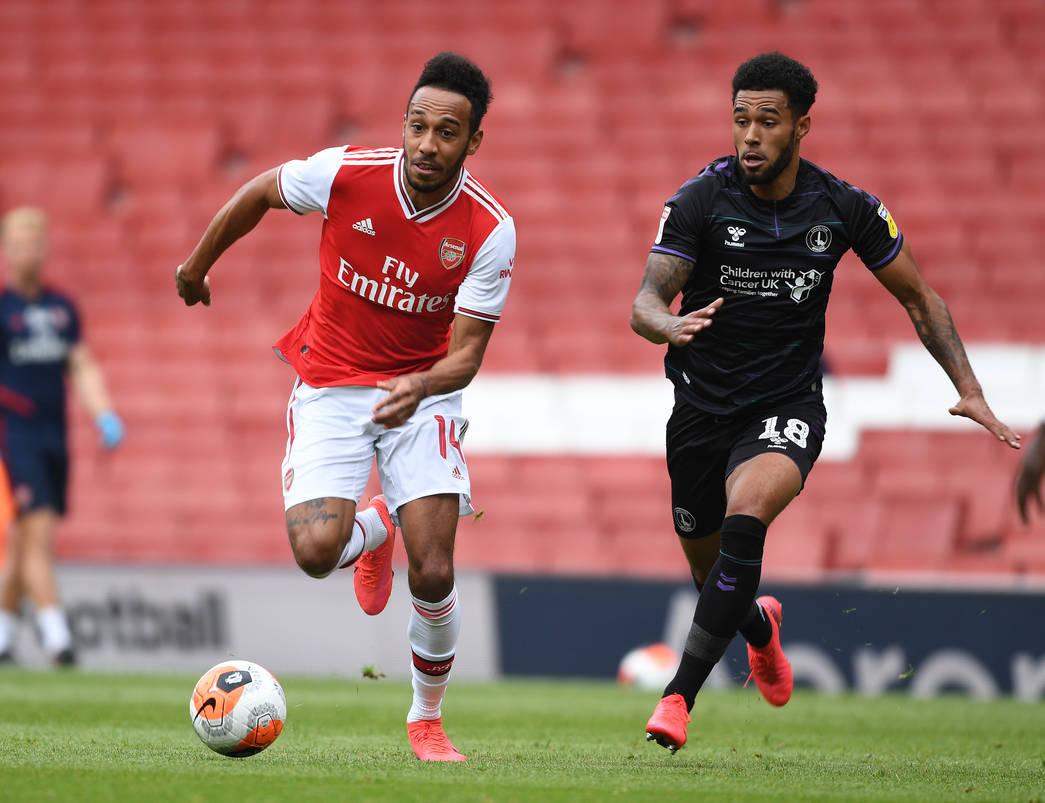 Arsenal vs Charlton Athletic behind closed doors - via Arsenal.com

The match took place on Saturday afternoon, with the boys facing Charlton Athletic who are also of course based in London. Players from both sides made their own way to the stadium in their vehicles and were asked to arrive in their training/match gear. Hygiene levels were high throughout the day, with antibacterial spray used on the footballs, goal posts and corner flags regularly. The officiating was taken care of by the coaching staff of both teams.

In terms of the game itself, we only know the score and goalscorers as it wasn't available to watch, so I obviously can't comment on individual performances. However, looking at the scoreline, I would imagine that everyone put in a good shift.

The likes of Saka, Holding, Martinelli, Mari, Kolasinac, Ceballos, Xhaka and Pepe were all involved as well.

Mikel Arteta during Arsenal vs Charlton Athletic - via Arsenal.com

Even though it was a friendly against a Championship club and more of a fitness test for the players, it's still good to know that the squad done well and looked sharp. No doubt it pleased Head Coach Mikel Arteta, who will want his players in the best shape possible, both physically and mentally, ahead of the first game in ten days time.